Mitragyan Speciosa, commonly known as kratom and/or ketum is a tropical evergreen tree in the coffee family native to Southeast Asia in the Indochina and Malaysia botanical regions. It is indigenous to Thailand, Indonesia, and Malaysia, Myanmar, and Papua New Guinea where is has been used in traditional medicine since at least the 19th centuary.

Mitragyan Speciosa was first formally described by the Dutch colonial botanist Pieter Korthals in 1839, who named it as such; it was renamed and classified several times before George Darby Haviland provided the final name and classification in 1859.

How is it taken? 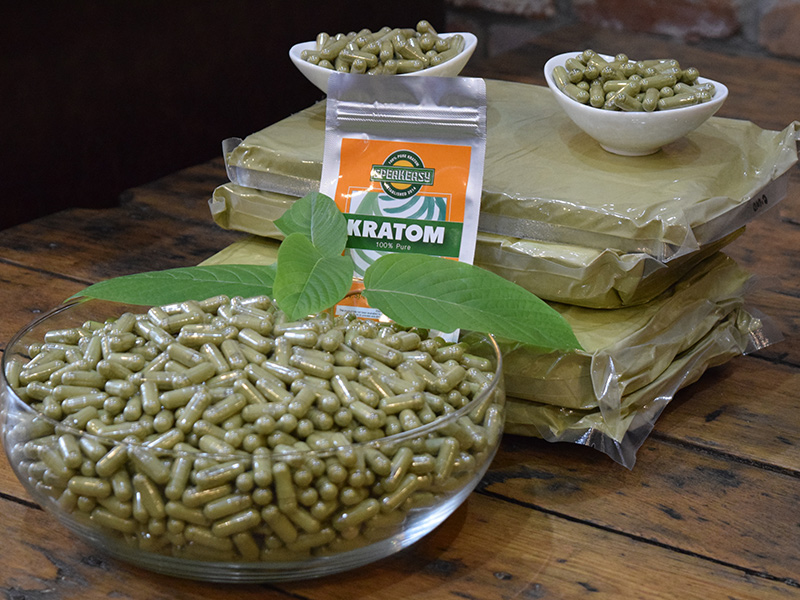 In its native region, kratom leaves are often chewed fresh (usually after removing the stringy central vein). Dried leaves can also be chewed, but since they are a bit tough, most people prefer to crush them up or powder them so that they can be swallowed easily. The most common way is powdered kratom that can be mixed with water and then drunk. Also the powered Kratom can be put in capsuls; this method is quick and easy. Kratom can also be dissolved in hot water and made into a tea that can be sweetened.

For ages, Kratom had been used by villagers, peasants and laborers in Indonesia of Thai and Malaysian descent for its many proclaimed therapeutic effects and according to folk traditions, has been suggested they used it to treat a variety of medical ailments such as diarrhea, muscle cramping, intestinal infections, coughs and more. It is also a natural immune builder. According to early Thai traditions, Kratom helped workers who often led rather mundane and repetitive lives. Thai laborers claimed they felt energized, and keen to work on their plots of land, rice fields and other manual labor roles that were assigned. The use might be described as being similar to how American workers might use coffee to perk themselves up in the morning or mid-afternoon. This appears to be a logical conclusion because of its relation the coffee family plant Rubiaceae, and it was normal for Thai people to consume the plant. It was a normal way of life for them embedded in local traditions and customs.